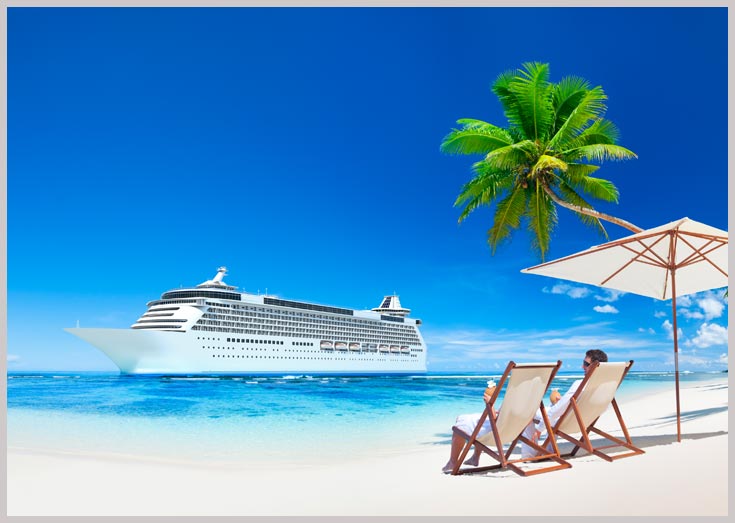 Europe is a diverse collection of countries, cultures, and people, which makes it a wonderful place to travel. There is something in each of the 50 countries od the continent that makes this a remarkable place to visit as a single vacation or as a series of holidays to get a big picture look at the area.

In addition to the continent, there is also the European Union (EU), which is often considered to be the economic driving force behind the area. Of course, not all countries in Europe belong to the EU, which does mean that travelers may need to consider currency exchange rates when traveling between countries.

Finding the best cheap flights to Europe from Australia is an added benefit to traveling to this area of the world. As the countries are relatively small and travel by train, car or bus is simple and easy, most people choose to land in a major center and then take in the scenery as they move between countries in the area.

When booking cheap flights to Europe, flying into the major international airports typically offers the best pricing. The most popular airports and destinations in Europe include Heathrow Airport in London, Frankfurt Airport in Germany, Charles de Gaulle Airport in Paris and the Amsterdam Airport Schiphol.

There are also major international airports in Istanbul, Madrid, Barcelona, Munich, Rome, Moscow and Dublin. Planning the arrival location is largely a factor on where you wish to travel upon arrival in the area.

As a general guideline, the lowest fares on cheap flights to Europe are found during the off-peak tourist season. This stretches from the autumn to the spring. However, Christmas and New Year travel are often difficult to book at lower fare prices.

By considering your travel dates and having the ability to be flexible, it is possible to find extremely low fares into the major airports in the region.